The Birmingham Senior Cup Second Round tie at the DCS against Coventry City has been arranged for Monday December 5th, while the new date for away League game at Biggleswade Town is Tuesday December 13th.

If Town win their replay at Grantham tomorrow evening they have been drawn to face Matlock Town at the DCS on Saturday November 12th in the Second Qualifying Round.

Should they lose at Grantham there will be a fixture change for November 12th as Kings Langley were their  scheduled opponents for a League match that day and they are already through to the next round of the Trophy.

Town Youth have no game this week.  Their next  fixture is on Thursday November 10th when they take on Alvechurch at the DCS in a Birmingham F A Youth Cup Second Round tie.

Two down at half time in this F A Trophy tie and still two down with eight minutes to go Town staged a dramatic comeback to secure a Tuesday evening replay.

Jamie Sheldon fired in one of his trademark long range specials in the 82nd minute, and in the last of six added minutes Richard Gregory forced home the equaliser after the Grantham defence failed to clear an Edwin Ahenkorah free kick.

A full report  is now available under the First Team Match Reports Section.

Following Monday’s win at Stourbridge Town have been drawn at home to Coventry City in the Second Round of the Birmingham senior Cup..  Last season Town secured a memorable  2-1 win over the Sky Blues in a First Round tie with  goals from Edwin Ahenkorah and Michael McGrath so will history repeat itself this time round ?

A date for this fixture will be announced as soon as possible.

Please buy this week’s Stratford Herald to read all about the Stratford Town Independent Supporters Association and it’s hopes and aims for the future. There’s also a photo of the handsome bunch of chaps that make up the committee as an added bonus. Many thanks to Herald Sports editor Martin King for taking the time to talk to us.

Town Youth began their defence of the MFYL Leasgue Cup in sensational fashion as they overwhelmed the visiting Robins with an eight goal  blitz .

Sam Sayer headed Town into a sixth minute lead followed by leading scorer Dylan Parker adding two more inside the opening twenty minutes.  Cheltenham pulled one back before half  time, but James Pomeroy made it 4-1 on the hour mark and Parker completed his hat-trick with his 18th goal of the season  two minutes later.

The Robins’ already miserable  evening then got even worse when they had a player sent off  and soon after  Pomeroy scored his second and Town’s sixth.

And the rout was completed with two late strikes from George Dawson and Jordan White.

Town Youth have a break from League action this week as they begin their defence of the MFYL League Cup which they won for the first time ever last season when beating Oadby Town  in the Final held at Bromsgrove Sporting’s Victoria Ground back in May.

Along with the other Premier Division teams Town enter this competition in the Third Round, and they have been handed a home tie on Thursday against Cheltenham Town.  The Robins  are currently occupying top spot in the Southern Division and came through the previous round with a 4-2  victory over Highgate United..

Jamie Sheldon’s crisp finish after 63 minutes propelled Town into the next round of the Birmingham Senior Cup.

Friday night’s annual Halloween event at the DCS stadium was once again a great success. With music and fireworks followed by the highlight of the evening the burning of the Wicker man. 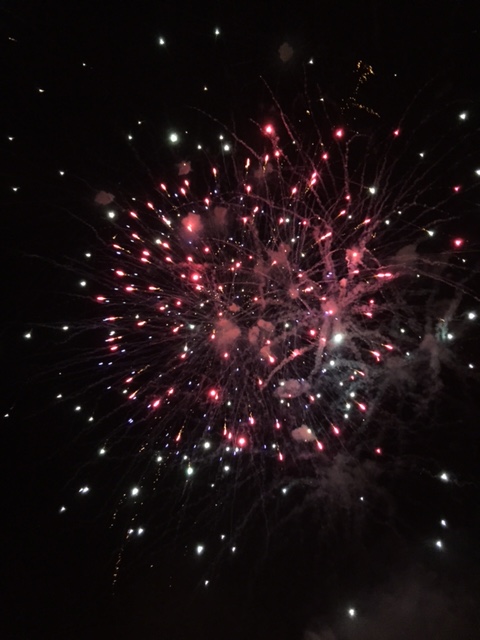 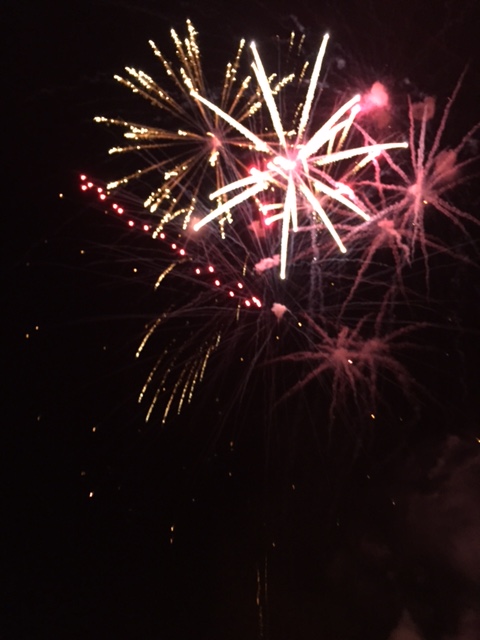